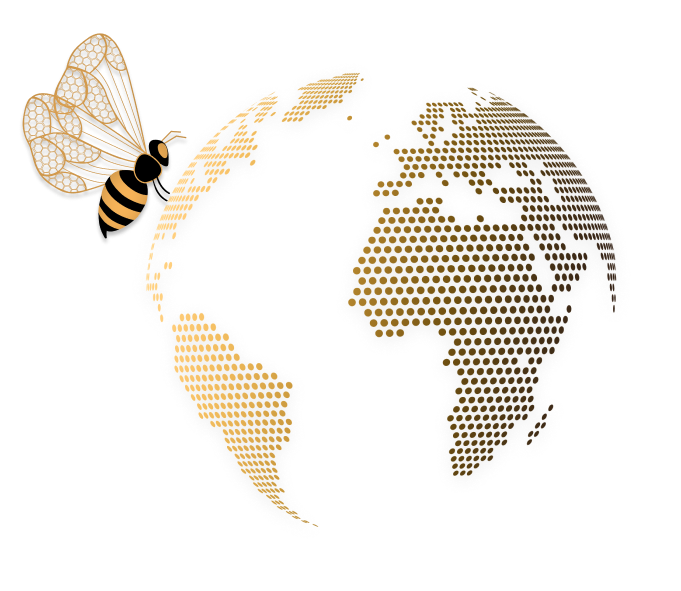 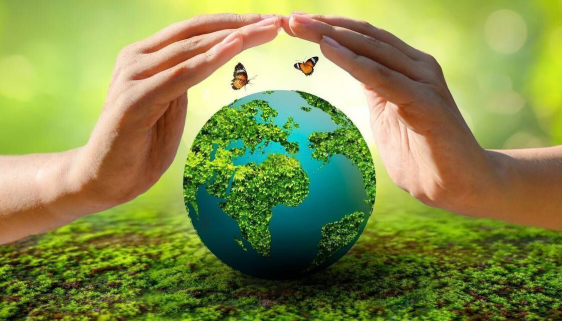 What Can We Contribute
To Save the Nature?

Our planet has been facing the crisis of rapid climate change and biodiversity loss in recent years. It is like a wake-up time to act with great urgency to address the existential threats. To accomplish a simple balance among people's social and ecological necessities, it is fundamental to promote harmony with nature, the Earth, and significant pollinators, the bees!

WE SAVE THE BEE'S,
BEE'S SAVE THE PLANET!

Bees are not just makers of money but play a huge role in saving the planet. As pollinators, they play a key role in every aspect of the ecosystem by supporting the growth of flowers, plants, and trees which serve as food and shelter for all living organisms.

As an individual, saving the bees will be a significant impact on saving the planet! 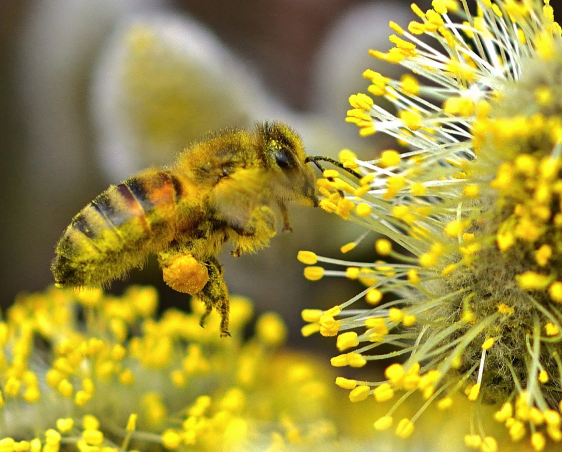 How Do Bees Help
The Environment?

Pollination is a fascinating natural phenomenon done by significant pollinators leading to flavorful fruits and higher crop yields. At least 30% of the world's crops and 90% of all plants require cross-pollination to spread and thrive. Environmental benefits of pollination include cleaning the air, purifying water, and preventing soil erosion. Unfortunately, global bee populations are in decline due to several factors, including habitat loss from development, abandoned farms, lack of bee-friendly flowers, and most importantly climate changes.

Honey bees are fundamental for the health of people & the planet. Yet, tragically, ecological degradation brought about by climate change is threatening bee species and other pollinators. And sadly, all these impacts on bees are a direct consequence of human activities.

At the United Nations Biodiversity Conference, the use of pesticides is expected to reduce by at least 2/3rd by 2030.

More than 20,000 species of bees can pose risks for the transmission of pathogens and parasites.

The American bumblebee has declined by 89% in relative abundance and continues to decline toward extinction. 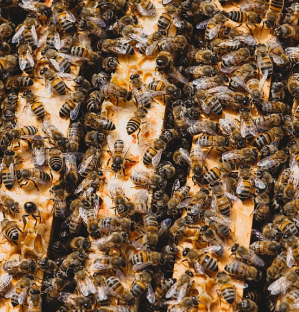 All in all, climate change doesn't just impact humans. It impacts the species that sustain the Earth's vital ecosystem services. Under the threats that are imposed by environmental degradation, the honey bees are at greater risk than ever before. It is essential to understand variable climate impacts on different bee species to help them survive these challenges.

What Would Happen to
the Earth Without Bees?

Our planet is nothing without the prodigious pollinator, the bees. But their population is rapidly declining due to several factors putting the pollination industry & food security in trouble. A U.S. Department of Agriculture report stated that honeybee losses in managed colonies hit 42 percent in 2022.

Unfortunately, honey bees of numerous types are in decline around the world. The honeybee has suffered significantly from colony collapse disorder, in which hives unexpectedly lose their adult bees. In addition, populaces of bumblebees and other solitary bees have steeply declined in many places, generally due to herbicide & pesticide use, global temperature rise, and habitat loss. A few bee species, like the rusty patched bee, are even recorded as endangered species.

If all bees died off, there would be significant impacts throughout ecosystems. Various plants, like large numbers of the bee orchids, are pollinated solely by honey bees and would die off without human intervention. This would modify their natural surroundings' composition and probably trigger the decline of dependent organisms. Without honey bees, many plants would set fewer seeds and have lower reproductive success. This, too, would alter ecosystems. 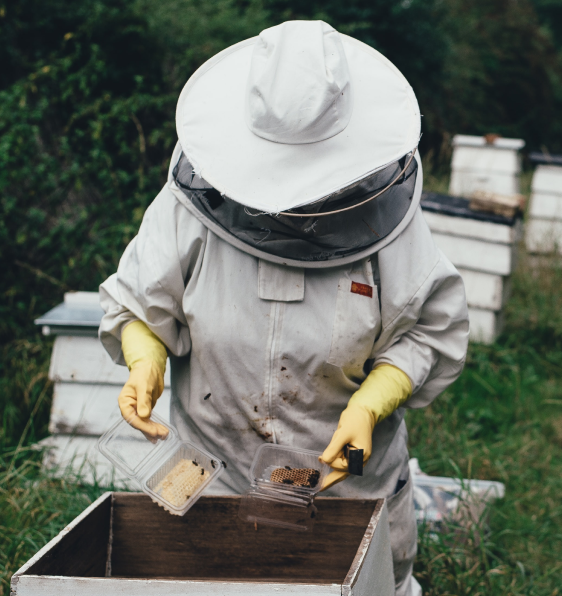 Why Do Bees Matter
So Much to Humans?

Bees make a massive contribution to agriculture. Therefore, the world will face significant effects if all bees die. A study has proved that just 2% contributes to 80 % of crop pollination globally. This is quite shocking that 80 percent of our agricultural system will collapse if this small percentage of bees disappears.

Pollination & human health is directly linked because bees not only assist in the pollination of the crops; they also improve the nutrient value of the crops they pollinate. Taking into account that around 850 million people across the world are right now experiencing the absence of food, combined with the way that the global population is set to expand up to nine billion by 2050, we will require bees to avoid mass food scarcity.

If honeybees disappeared, human diets would suffer greatly. The variety of food products would diminish, and the cost of certain products would surge. For example, apples, avocados, onions, and several other types of berries rely heavily on bees for pollination, and a drop in bee population would lead to scarcity of these foods.

Why Does the World Need Bees &
How to Save Them?

In the present scenario, we must settle on personal & business decisions that affect the environment, the climate, and other species in a positive way. As the world is seeing a critical ascent in an unnatural climate change, we all need bees that help plants to survive. Growing plantations keeps waterways clean, prevents soil erosion, produces the oxygen we breathe, and absorbs CO2, counteracting global climate change.

To help save the planet, it is a must to save the bees and focus more on sustainability which will help the environment. Geohoney is attempting to reduce its carbon footprints and working to make the planet greener and healthier.

The best way to help the honey bees is to educate people on how to raise them right. Adopting beehives is a powerful means of giving every person an opportunity to help our stressed honeybee population by supporting the individuals who deal with their states.

We lead many awareness drives to raise wakefulness among the people so they can share every bit to protect these significant pollinators. Present bee species extinction rates are 100 to 1,000 times than normal due to human impacts. If this trend continues vegetable crops will be substituted by staple crops resulting in an imbalanced diet and loss of food security. 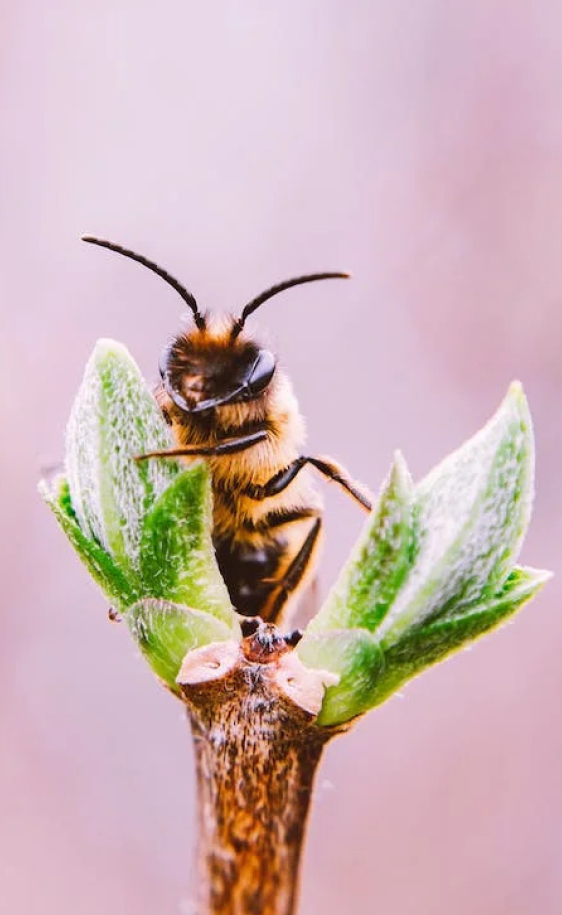 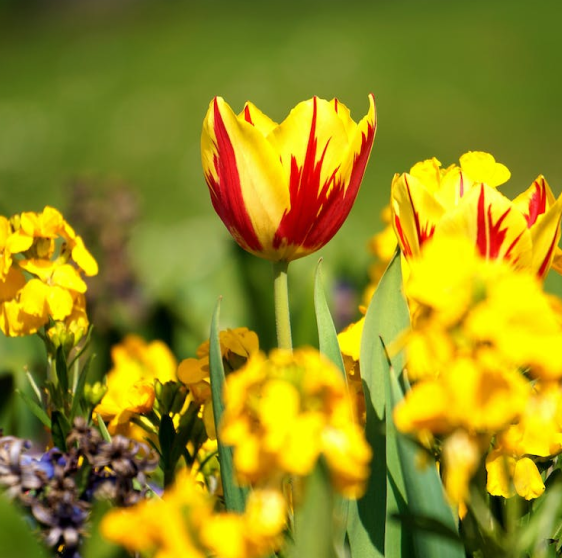 Geohoney's Monofloral Technology – a Savior for the
Bees & Environment

We are the first to deploy new-patented monofloral agri-tech initiatives in the beekeeping industry. As bees are vital to ensuring food security & pollination, we have initiated many worthwhile projects to save the bees, thus contributing to protecting the environment. With our monofloral agri-tech initiatives, we are saving the bees, which in turn will save us. In addition, all our beekeeping & honey production operations are sustainably managed, thus preserving critical habitats, improving soil health, helping protect watersheds, and improving water quality.

Demand for natural products is rising quickly as the world's population grows. Beekeeping's strong with the world economy, human societies, and biodiversity make it one of the main frontiers for global conservation.

How does Geohoney
Contribute to Saving the
Planet?

Geohoney is a Greentech company working continuously to reverse the harmful effects of human activities on the environment. Founded for the purpose of saving nature, the bees, and the planet, we have a positive environmental impact at our core.

Geohoney is dedicated to educating more & more people about the importance of honey bees in human lives and the environment too. As bees face numerous threats, they require great help to survive in this evolving world. Planting diverse flowering species, avoiding pesticides, and supporting local beekeepers can help save bee populations.

Apiculture is not an easy trade to be engaged in, and beekeepers usually face numerous problems during the whole process. At Geohoney, the team understands the problems beekeepers face trying to sell their products and provides them with a platform to deliver their products to conscious consumers who value health, nutrition, and sustainability. In addition, we support local communities and educate them to reduce waste, and carbon footprints, thereby stepping forward to achieve a balanced and sustainable environment. 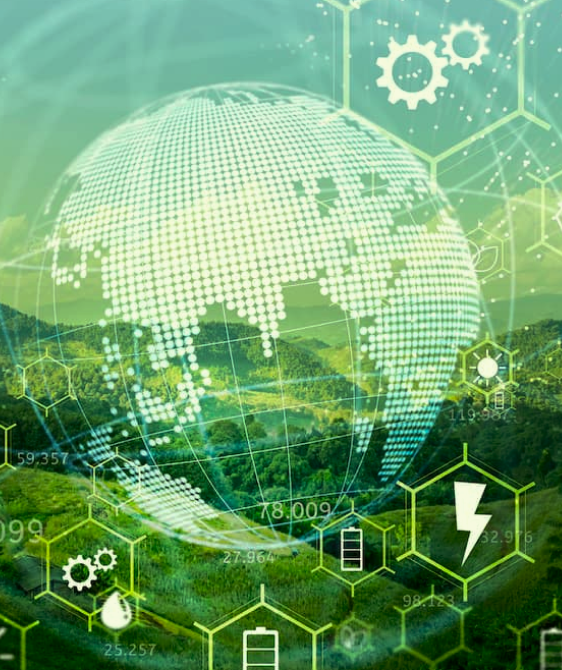 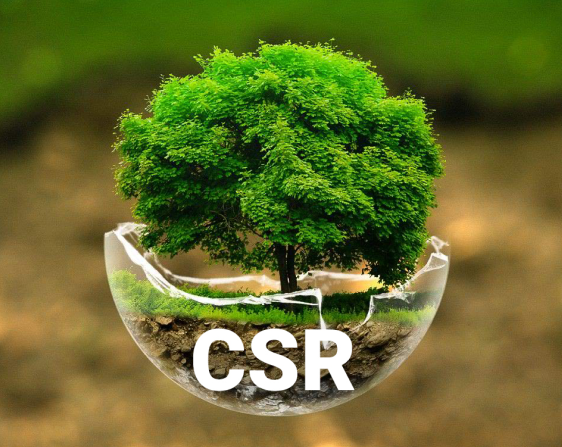 Geohoney's CSR policy is inspired by nature! We work with a CSR vision of actively contributing to social & environmental development, thereby adding value to nature & our mother Earth. Our mission is to ensure natural sustainability through ecological preservation and regeneration, security and re-development of endangered plant species, and advancing biodiversity.

At Geohoney, our CSR initiatives reach out into the more extensive local area through our bee protection efforts. Like us humans, honey bees are exceptionally agreeable and coordinated, giving more than adequate motivation to our main objective: supporting the vast, worldwide dispersed workforce with real-time communication and productivity tools.

The world is in a totally different spot from where it was quite a while back when it focused on the objective of ending hunger and food insecurity by 2030. But the humbling reality is the world has not been generally progressing in these manners. Instead, climate changes and economic slowdowns are the significant drivers slowing down progress.

Being an environment company, Geohoney is on a track to achieving food security & preserve nature. Tragically, in 2020, between 720 and 811 million people faced hunger, and around 660 million people may still face hunger in 2030. Geohoney spreads knowledge to switch to healthy diets and nurture stronger communities to become more food secure. We work with different partners & follow various approaches for the sustainable management and utilization of natural resources to improve food security. By Designing self-sustainable and scalable programs, we are not only saving the bees but protecting air, land, climate, water and genetic resources for the benefit of present and future generations. 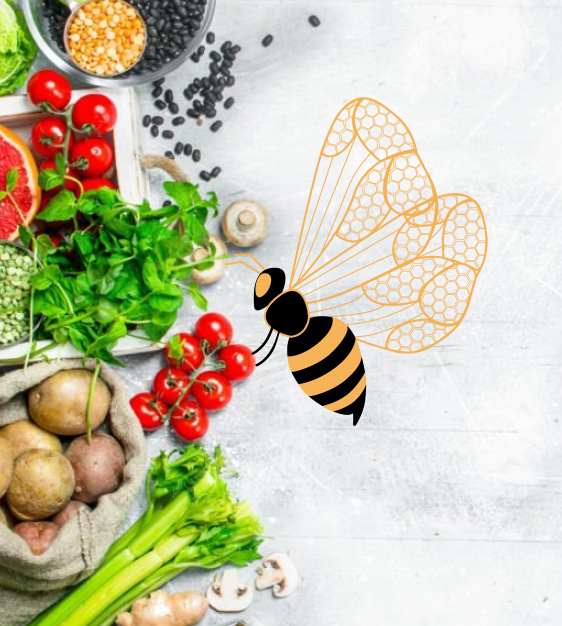